UMMI HAFILDA CONFIRMED THAT THE MEN IN 9 PORNOGRAPHY IMAGES IS HER BROTHER AZMIN ALI !!! 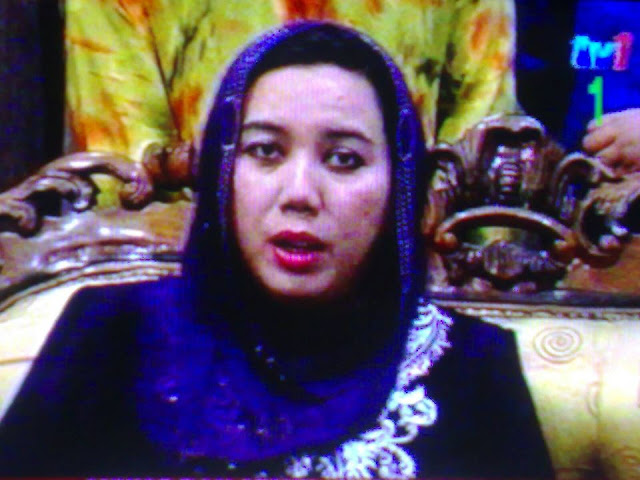 Ummi Hafilda, sister to the Deputy President of PKR (Opposition Party) Azmin Ali, today said she was confident that 99.99%, the pictures of men involved in a sex scandal that appeared in the local newspapers and local blogs are the images of her biological brother.

Accordingly, she challenged Azmin to make a police report to deny that 9 pictures which appeared in newspapers and several local blogs is not him.

"As a sister, I knew my brother. In terms of hair cuts, body shape and the way he dressed-up," she said.

She also urged Azmin to take legal action against newspapers and blogs involved to vindicate their families within seven days.
She said if Azmin did not try to clear his name, she would personally make a police report to find out the truth and if Azmin is found to be involved in the sex scandal, he must resign as an elected representative (MPs).
She said that Azmin behaves as if it is true, he has tarnished the family name and are not eligible to become community leaders.
Ummi said, Azmin had not been back to visit their mother, Tom Che Yahaya, 78, who is getting sick.

Azmin, who is also MP for Gombak, was quoted by local press as saying that pornographic images of men in the picture is not him and regard it as a slander against him by the General Elections-13. 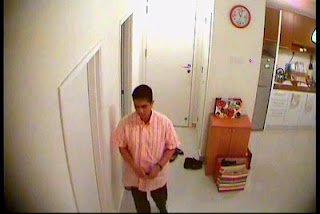 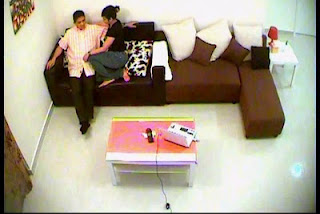 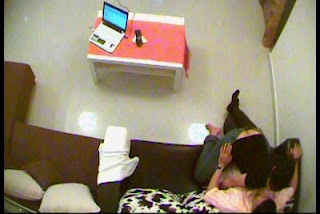 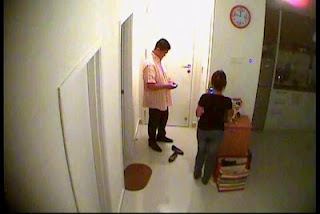 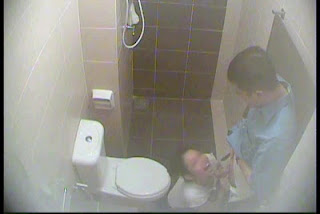 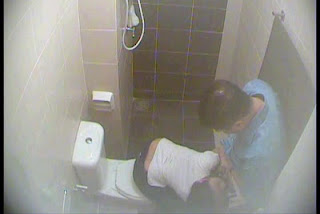 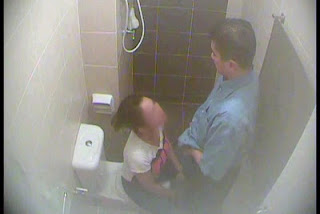 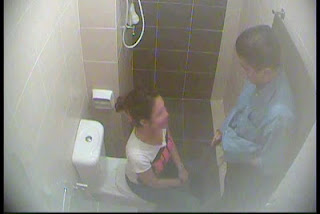 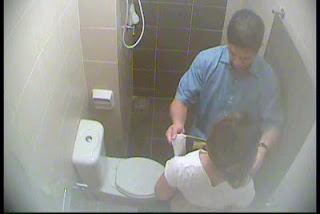 Here are some cynical piece appeared in several media regarding the moral issue of PKR's leader (Opposition Party); 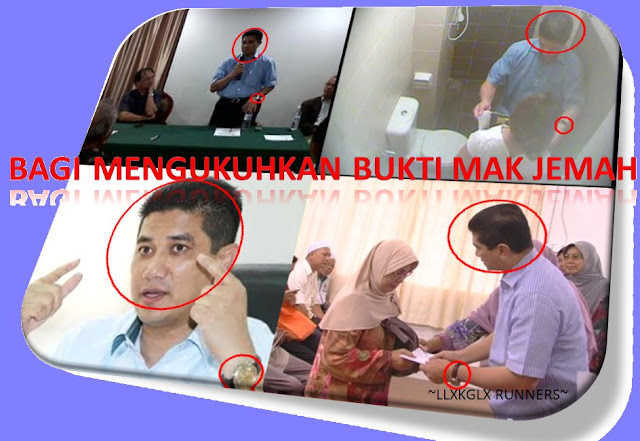 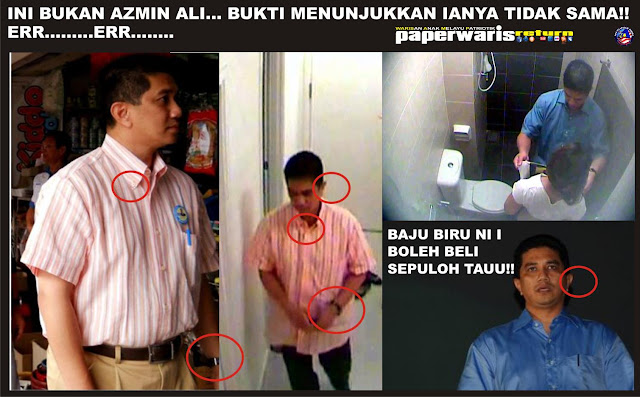