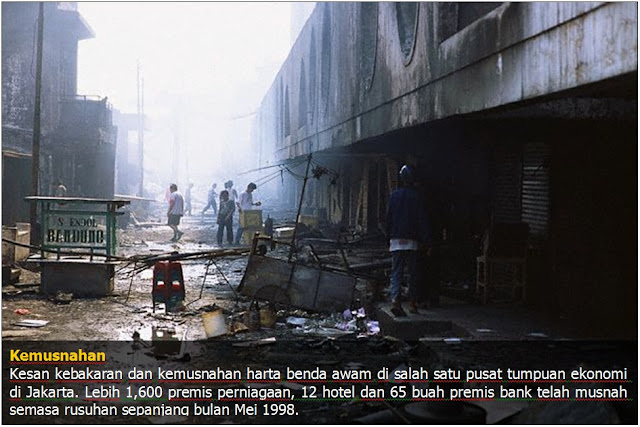 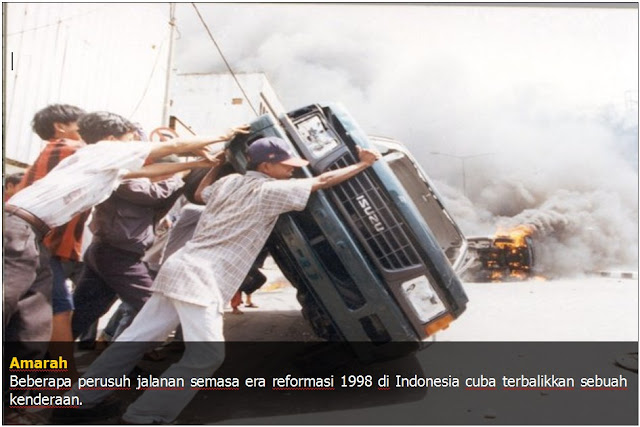 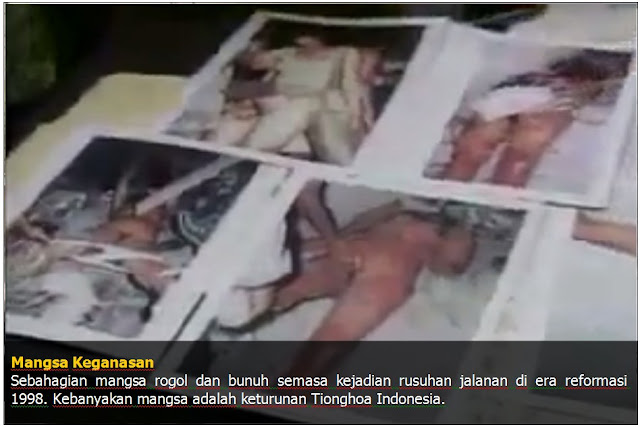 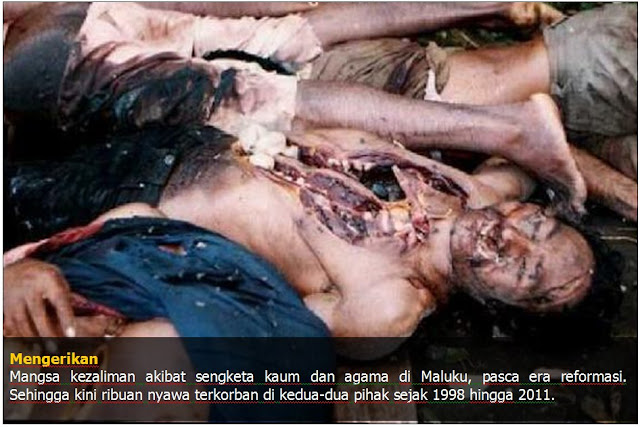 According to the Chief Executive Officer of the National Media Group Indonesia, Noor Shamsuddin Chatib, "reform of Indonesia had given its people false hope, it did not bring any new world, the freedom to express an opinion, free speech and expression as guaranteed by the country".

He said, the 1998 reform in Indonesia has resulted in the increase of corruption issues, affecting the country's development program.
The existence of a weak federal government, followed by the continuous street protests are one of the reasons why the country suffered stunted growth.
There is a logic behind the speech that he made in February 28, 2012.
The history of Indonesian 1998 reform movement initiated by the student on the street of Indonesia had shown that it had stopped most foreign investment due to unpleasant situations in the country.
Even after the fall of Suharto, Indonesia's economic development program has failed to be implemented effectively by leaders, alternating fluctuations within a few years later.
Many Chinese businessmen are still out of the country, fearing that the violence against Tionghoa in May 1998 might occur again.
In this regard, the disappointment expressed by Shamsudin Noor was also shared by students in Indonesia when on May 22, 2012 after a group of students calling themselves the Liberation Jabar, also expressed disappointment about the same tone.
According to them, "KKN practices in Indonesia are still reigned. Even worse, many cases of GNP, which had entered the domain is not resolved by good laws. This is one of more evidence of failed reforms".
14 years ago, their friends were proud as they managed to bring down an administration by performing street demonstrations which had cost lives.
Now they are demonstrating again but not to celebrate the incident 14 years ago, but to show their dissatisfaction over the past disappointments.
It was proven that those who had died during the reform era was a waste.
Once again proving that violence and street riots would never bring any good.
Here, i would like to share a video that a must watch !!! The Malaysian and so do other countries should learn from Indonesian mistake. History never lie !!!
Malaysian should be grateful when the similar attempt didn't went as Anwar's plan, or else we could be just like Indonesia which had fall on trap of international debt.
Posted by Info 4 The Truth at 07:01