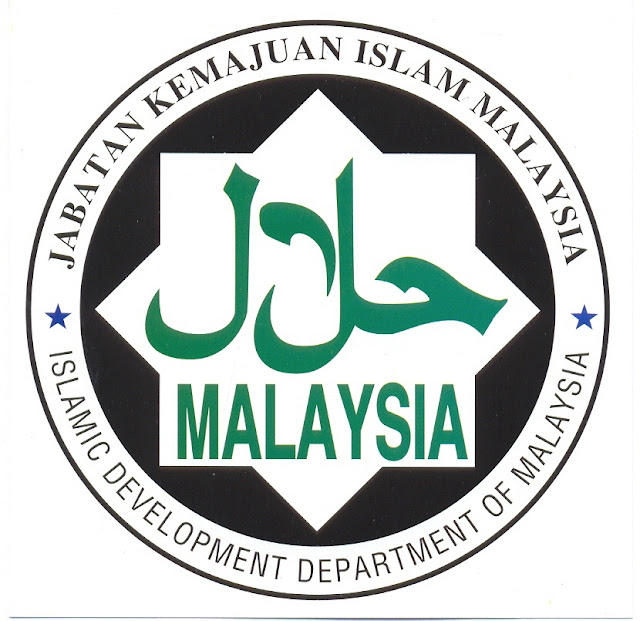 PAS has always been a party that is always confused, led by confused leaders and cooperates with a chaotic coalition.

Islam is used as their clothes to cover their hypocrisy.

For being too much when it comes to politics, Islam is just another name for PAS.

PAS only uses Islam on the outside where everything they do should be seen by mankind, not for Allah SWT.

So, it is not surprising to see the findings regarding the audit report on Kedah where PAS government simply underestimated the matter of halal certificate which are awarded within the state.

When the fact is, the certificate is a vital thing for rakyat to know the differences between halal-haram on products which they would consume.

The 2011 Audit Report showed that between November 2011 until January 2012, halal were not awarded on time due to weakness in activities such as observations and Implementation as well as the issue where reference service on halal products were not updated.

But, the word 'weakness' which was mentioned in the report should have been changed to 'laziness' because of such surprising finding where no meeting made at all among Halal Panel Committee.

Meanwhile in 2011, they did not even make any meetings.

There should be no excuse for this matter, because PAS Kedah should not have taken this matter lightly especially right after they push BN aside for saying that BN is not Islamic enough.

What is more shocking is that MAIK had issued Halal Certificate to 72 companies without even going through the Halal Panel Committee with the excuse of technical error.

For that, MAIK's Chairman simply approved those certificates for the sake of the industry.

The question is, what qualifies MAIK's Chairman to approve those certificates personally ???

What is the guarantee that tests or observations have been made to those companies before approving those certificates ???

And the more important matter here is that rakyat now cannot help by to ask whether this has to do with corruption especially when the excuse which was given was 'benefit for the industry' which means profits are more important than religion and rakyat.

Besides that, Audit report also found that there were no follow-up observations imposed since 2009 until 2011.

However, in 2011, two observations were made, only after people began to lodge complaints.

Even integrated enforcement operations to ensure the usage of halal logo along with KPDNKK has never been done.

There you go, this is the Islamic administration which PAS has been talking about all these while.

If the matter of halal-haram can be ignored, then PAS do not have to act all Islamic through their billboards which requires female models to cover their aurat and publish them in jawi.

Sins from the eye is not as much to be compared to consuming food which would stay in the body.

The conclusion, the audit report presentation not only reveal PAS Kedah's weakness, it also reveals how hypocrite PAS really is when it comes to religion.